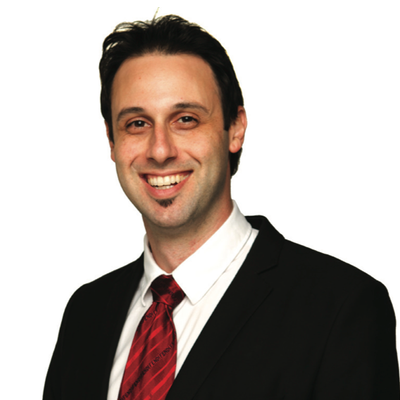 A former professional tennis player, Steve Berke graduated from Yale in 2003 and has since gained a massive social media following with his YouTube channel and political activism. One of the leading cannabis executives under 40, Berke is the founder and CEO of Bang Digital Media and American Toker. Outside of Snoop and Wiz, Berke has written and produced more viral cannabis videos than anyone in the world, and has appeared on the front pages of the New York Times, Maxim Magazine, and Miami Herald, in addition to being covered by dozens of international media publications around the world.