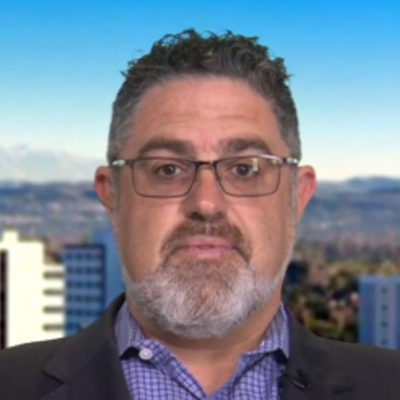 Spitz led the purchase of Freedom Communications in July 2012, and served as the company’s President and Chairman until March 2016. Previously, Spitz served as Chief Financial Officer at Narragansett Brewing Company, where he helped revive the classic beer brand that had served as the official beer of the Boston Red Sox for more than 30 years. Gansett is now the 32nd largest craft beer in the US. Spitz began his entrepreneurial career in 1996 when he founded the sports tech company, Trakus, which pioneered the use of digital information systems in televised sports.

A prolific speaker and writer, Spitz has produced a Harvard Business School case HBS Case- Narragansett, a US patent and numerous op-ed pieces in the Orange County Register and the Wall Street Journal. Over the past few years, he has focused his speaking and writing on the emerging cannabis industry, where he moderates panels and provides commentary.  Some examples: It’s all about California, California's Cannabis Supply Chain, How to Fix Messy CA Pot Industry

Spitz received an MBA from the Sloan School of Management at MIT and a BA from the University of Pennsylvania.