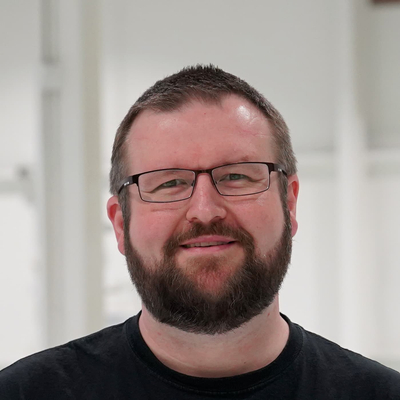 Nathan Woodworth is a life-long resident of Kitchener, Ontario, though he spent many summers on his Grandfather’s farm near Tillsonburg learning about agriculture and rural life. He studied Philosophy at McMaster University, but his plans were disrupted by chronic migraines. After pursuing a variety of treat- ments for some years, Nathan settled on medical cannabis as the most effec- tive therapy. He began growing his own cannabis under the Marihuana Medi- cal Access Regulations (MMAR) and with his family he founded a collective of patients and growers in Waterloo Region.

In 2012 when the Marihuana for Medical Purposes Regulations (MMPR) was announced, Nathan and his family decided to bring their passion and unique technology to the commercial production of cannabis. By 2013 they had founded James E. Wagner Cultivation Ltd. In June 2018, JWC announced completion of its Qualifying Transaction with Aim 1 Ventures Inc. and received subsequent approval to list on the Toronto Venture Exchange. The common shares were publicly listed on June 11, 2018.

From the outset, Nathan has developed his management skills by transform- ing JWC from a conceptual-phase company into a growing, technological- ly-advanced producer of cannabis. The corporation’s flagship growing facility, JWC2, located at 530 Manitou Drive in Kitchener, is poised to become the world’s largest aeroponic production facility once fully constructed.

Since completing the Transaction, Nathan has served as director, President and Chief Executive Officer of the Company.