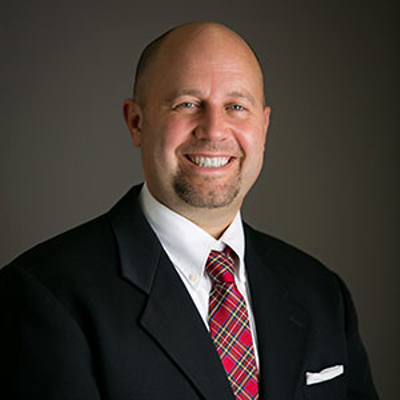 Mr. Armstrong has been admitted to the California State Bar since 1996, and is admitted to the North, Eastern, Central, and Southern District Courts for California, the U.S. Ninth Circuit Court of Appeals, the Federal Circuit Court of Appeals, the U.S. Court of International Trade, the U.S. Court of Federal Claims, and to the United States Supreme Court. Mr. Armstrong is also member of the prestigious Million Dollar Advocates Forum, limited to lead trial counsel who have successfully tried a case resulting in a jury verdict of $1,000,000 or more. Mr. Armstrong was also a contributing editor to the Ninth Edition of Black’s Law Dictionary, and is a member of California State Bar Practicing Member Sub-Committee on the official California Civil Jury Instructions (CACI).