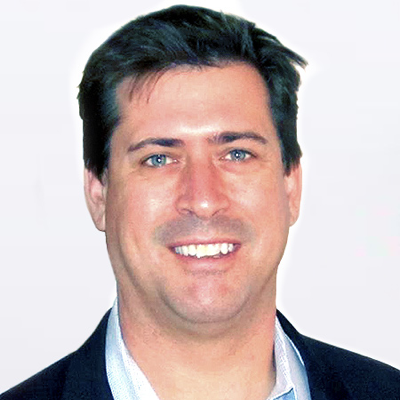 Rob is the founder and a managing member of Linnaea Holdings, an investment and operating vehicle focused exclusively on the Californian market.

Formerly Rob was the founder and manager of Shingle Hill, a boutique consultancy and market intelligence firm for the cannabis industry. He has more than 14 years of experience in cannabis as an attorney, consultant, operator, and investor. Rob specializes in assisting his clients with legislation and policy issues, due diligence, and structuring complicated financial instruments. Through this work, Rob has helped his clients navigate a rapidly evolving legal and regulatory landscape.

Previously, Rob was a founding Partner, and the Lead Industry Executive of Tuatara Capital, the world’s largest private equity firm dedicated to cannabis based businesses. In this role Mr. Hunt was responsible for leading Tuatara’s deal generation efforts, operational due diligence and the execution of new investments. He remains a member of the General Partnership.

As an expert in and an advocate for the cannabis industry, Mr. Hunt has been interviewed by media outlets as diverse as: The BBC, The Wall Street Journal, Bloomberg, Rolling Stone, Entrepreneur, Fortune, US News and World Report, NBC News, ABC News, The Street, BuzzFeed, MarketWatch, Vice, PC Magazine, Wired, Equities.com, The Boston Business Journal, CNN, Ozy, as well as numerous other publications and media outlets. He has also taught continuing legal education (“CLE”) classes for The American Lawyer (AmLaw) on cannabis law and policy.

From 2007 - 2013 Rob was the owner and CEO of Rocky Mountain Hydroponics in Colorado, and Evergreen Garden Centers in Massachusetts, New Hampshire and Maine. Rob tailored his company to specialize in organic and hydroponic growing methodology to help maximize yields at commercial cultivation centers. He sold this business to GrowLife, Inc. where he served as both the President of the retail division and a director until the early part of 2014.