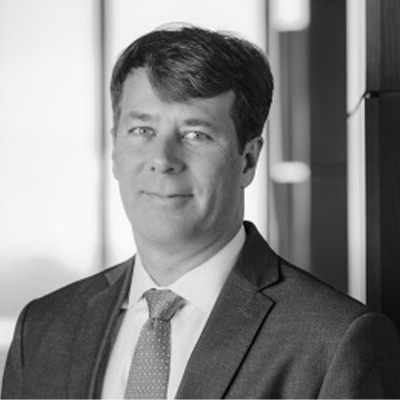 Michael Lavery is a principal and senior research analyst covering packaged food, tobacco and cannabis. Prior to joining Piper Jaffray in 2017, he was a senior analyst at CLSA. He was named the No. 1 stock picker in tobacco in 2013 and 2016 by Thomson Reuters/Starmine. Prior to CLSA, Lavery worked at Kraft Foods and covered food manufacturers as a research associate at Citigroup for four years before spending two years in a consulting role at Booz & Co working with consumer companies. Lavery holds a Master of Business Administration degree from Columbia Business School and a bachelor’s degree in commerce from the University of Virginia. Prior to business school, he was in public accounting at PricewaterhouseCoopers in Richmond, VA and in a financial analyst role at Swedish Match.

Copyright 2019 - 2022. MjMicro and MjInvest.com are divisions of MjLink.com, Inc.. All rights reserved. MjInvest